HCI 2016 is the 18th in a series of International Conferences on the Physics of Highly Charged Ions.

The field of highly charged ions has seen in the last years a promising evolution originating from bold progress in theory and significant advances in experimental techniques.

The Kielce HCI 2016 conference aims at bringing together experimentalists and theoreticians from a wide range of fields:

There will be no parallel sessions. Ample space for posters close to the main conference hall is available.

The organizers have provided assurance that the 18th International Conference on the Physics of Highly Charged Ions (HCI 2016) will be conducted in accordance with IUPAP principles as stated in the ICSU-Document "Universality of Science" (sixth edition, 1989) regarding the free circulation of scientists for international purposes. In particular, no bona fide scientist will be excluded from participation on the grounds of national origin, nationality, or political considerations unrelated to science. 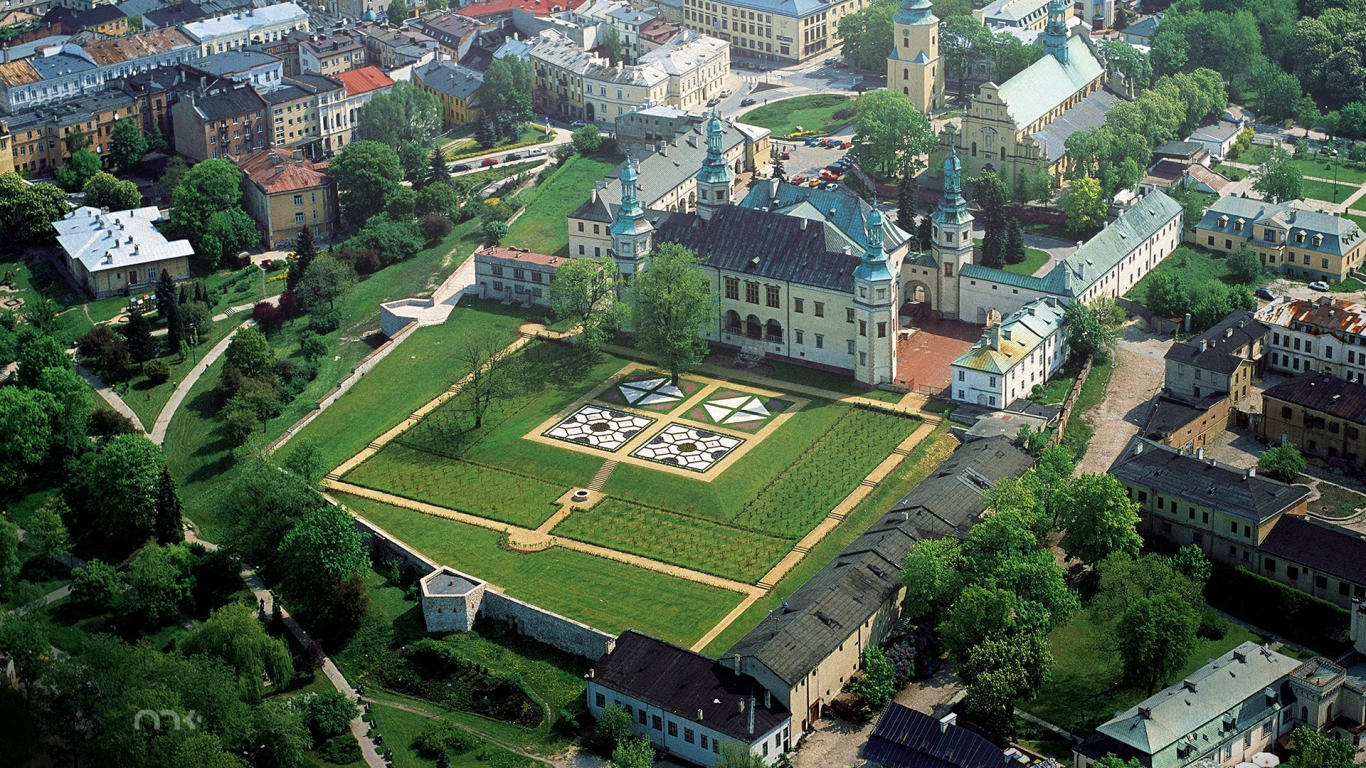 
Proceedings:
Proceedings of the HCI-2016 were published in the Special Issue of Nuclear Instruments and Methods B: Beam Interactions with Materials and Atoms